Planning makes perfect, a step-by-step guide to all you need to know – and then some… 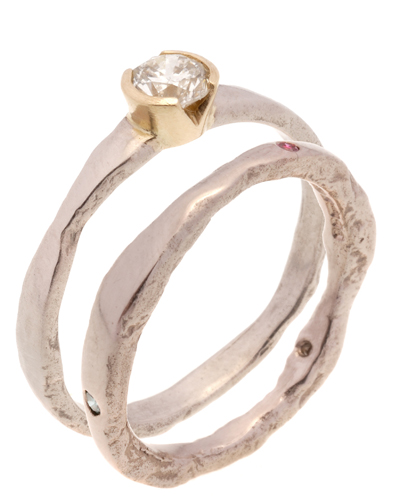 Traditionally, the first thing to do after telling your family and close friends about your forthcoming marriage is to announce your engagement in your local and/or a national newspaper., though now it’s more common, quicker and certainly cheaper to post your new engaged status on your Facebook site, announce the news on Twitter or even – for the more organised – get a video of the proposal on YouTube.

If you are going down the newspaper route, do check how much it will cost before you place the announcement.
It will usually read:

The engagement is announced between Michael, elder son of Mr and Mrs David Jones, of Poole, Dorset and Jennifer Anne, only daughter of Mrs and Mrs Simon Hayes, of Bracknell, Berkshire.

Though the habit of giving engagement presents has now fallen somewhat into disuse, if you are lucky enough to receive some, don’t forget to write and thank the senders.

Getting down to business 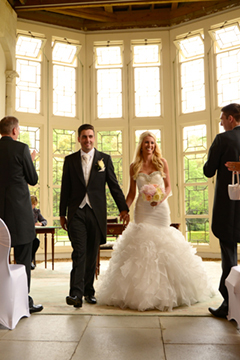 The very first things you must decide about your wedding are where, when – and how much. Will it be a church wedding or a civil ceremony? Will it be a lavish affair with no expense spared or an informal celebration for close family and friends?

The most popular days for weddings are Saturdays and the most popular months are from May right through to September. If your plans follow that pattern, be aware that the most popular venues get booked up very early, so set the date and book the venues as soon as possible after your engagement.

But don’t discount other days of the week and other times of the year. Friday weddings are becoming more popular, with many venues offering a discount for weddings on any day other than Saturday and guests welcoming the opportunity to enjoy a long weekend. And if you’re happy to have your celebrations mid-week in, say, February, you can usually negotiate a substantial saving on peak season prices. 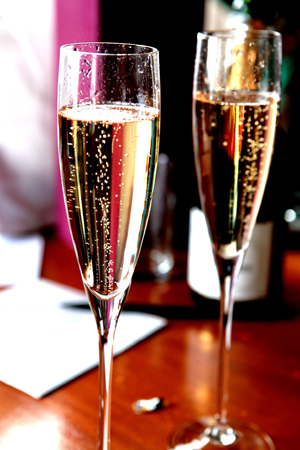 Nowadays it’s much more common for the bride and groom themselves – and even the groom’s parents – to contribute towards the cost of the wedding, so talk to everyone involved about setting budgets and who is going to pay for what. And the rule of thumb is that whoever is footing the bill should have some say in what they’re paying for.

If the bride’s parents are footing a large proportion of the bill, for instance, they should have a significant say in the guest list. If the couple are paying it all themselves, then it’s up to them who makes the cut.

Similarly, it is increasingly common for bridesmaids to pay for their own dresses, but if they do you should offer them some say in what they are going to wear. If you pay for them yourself, you can choose their outfits.

So, how much is it all going to cost? 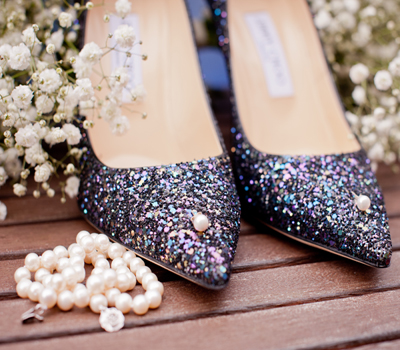 Basically, the answer is as much as or as little as you want it to. An intimate ceremony with lunch in your favourite pub for your closest family and friends can be every bit as special as a huge event at a top venue for hundreds of guests.

If you’re working on a limited budget, decide what’s most important to you and spend your money on that. Maybe you want a really spectacular dress and are prepared to do without a flashy car to take you to the reception. Or perhaps you’ve always wanted to arrive at your wedding in a pony and trap and will settle for fewer guests.

Whatever you decide, do remember that many guests may be coming a long way and spending a lot of money to attend your wedding, so it’s often better to look after a small number of people well than to invite more than you can comfortably cater for.

The important thing is that it’s your day and the last thing you want to be worrying about is how you’re going to find the money to pay for it. So, be realistic when you’re setting your budget – and remember, with a little imagination you can make your money go a lot further.

Your budget will need to cover:

Traditionally, The Bride's Parents Pay For... 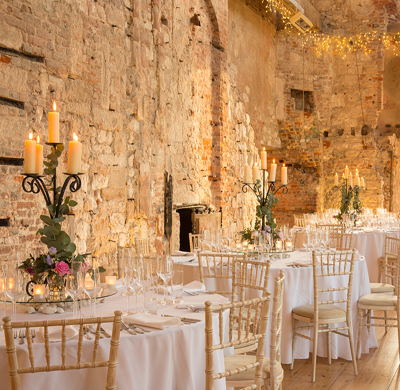 If you’re going down the traditional route, the bride’s parents might be expected to pick up the bills for:

The Groom Traditionally Pays For... 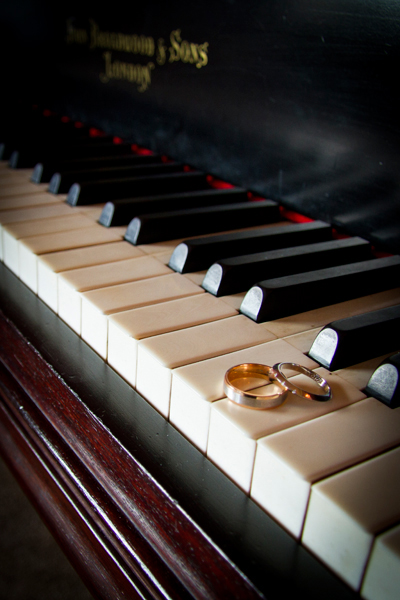 The groom’s financial responsibility at a traditional wedding encompasses:

Insurance - Do You Need It? 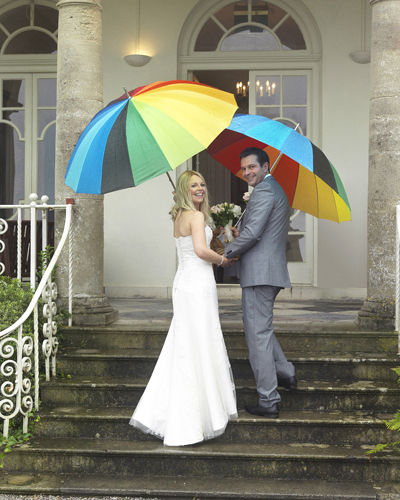 Much though we hate to say it, things can go wrong at a wedding and it’s some consolation to know that you won’t lose out financially it they do.
Insurance policies on offer cover everything from damage to your wedding dress to loss of deposits due to cancellation of the wedding and theft of wedding presents.
Do get quotes before you decide which one to take out – and do read the small print to see exactly what each policy covers.

From announcing your engagement to setting your wedding budget plus the low-down on who pays for what.

Take a look at their list of duties before you decide which of your friends to choose.

Set your wedding style right from the start with your choice of invitations – and find our how to word them.

There's never been so much choice in where to get married, from church to licensed venue or even abroad.

From a buffet catered at home to the glitziest of venues, how to plan for the biggest party of your life.

Oh my goodness.... it's getting to that time of year again. Tickets for our fabulous Extravaganzas in Plymouth and at Westpoint are now available... and both shows will feature all-singing, all-dancing fashion shows by the wonderful Wesley Waring and his team.Don't miss out... buy your early-bride tickets here www.extravaganza-wedding-fairs.co.uk. ... See MoreSee Less

When this happens, it's usually because the owner only shared it with a small group of people, changed who can see it or it's been deleted.
View on Facebook
· Share