Check out your top local suppliers

Dates for your diary in Bristol, Somerset & Wiltshire

Wedding fairs are a great source of ideas for brides as well as a way of finding everything you need under one roof – and there’s bound to be one near you soon. So make a note of these dates. Dates may change, so check locally. 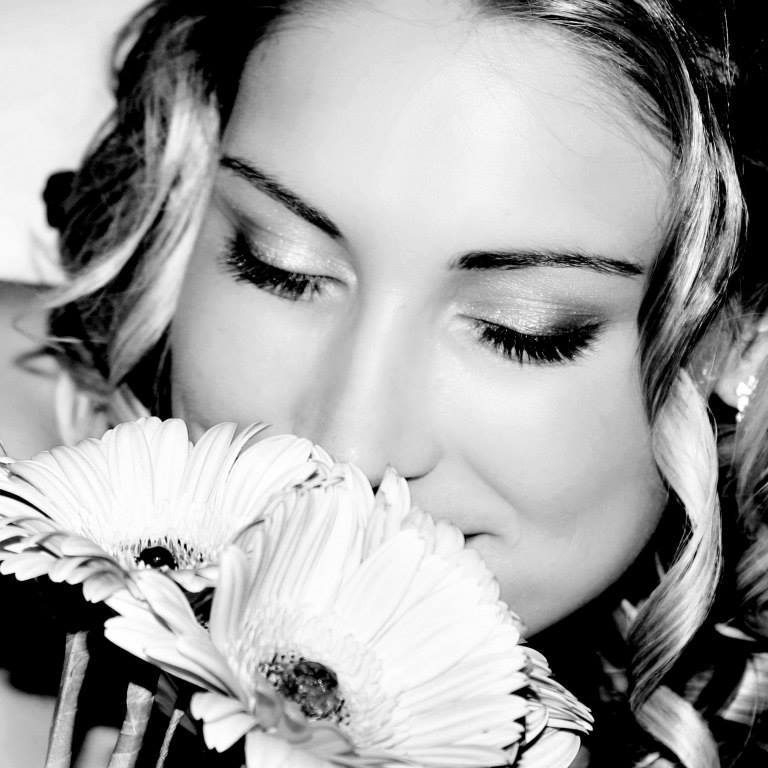 We bid goodbye and God speed to pioneering African-American mathematician Katherine Johnson, who has died aged 101.

This amazing 'human computer' worked at NASA before the advent of the electronic computer, calculating rocket trajectories and earth orbits for NASA's early space missions.

She calculated the trajectory for the space flight of Alan Shepard - the first American in space. And John Glennasked for her specifically and had refused to fly unless she verified the calculations.

If you haven't seen the 2016 film Hidden Figures, watch it now. It's the story of Katherine Johnson and the other amazing African-American women whose maths skills were vitl to the US space programmee... and who broke down race and colour barriers in the process... ... See MoreSee Less

Well, it's February 29th on Sunday.... who's proposing? An will you tell us all about it afterwards? Pretty please!